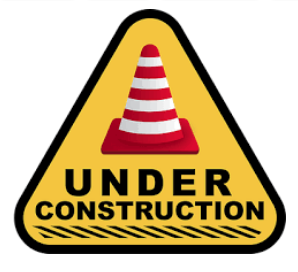 These are movies of Spectrum Lab adjustments and configurations.  This section is for receiving the Earth Tide Signal on 100 uHz.


Play in your browser (only checked with Chrome and Edge browsers).

Adjusting the Plot to find the signal.  >>>  (Play) Shows finding the signal on the plotter.

This is a short movie of the system designed to plot Schumann signals in three ways.  One method actually counts the strikes with a lightning plotter program and then plots totals on a real time blue world map.  As the day goes by the Schumann signals are plotted on the known chimney times for the three major lightning areas of the world. (see the chart) The other method does the same chart but uses a Spectrum Lab designed , radio reception of the Cavity instead of lighting strikes that are plotted.  The other mode is controlling two Arduino beam generators that allows plotting lightning on a map in real time.  That is what most of the buttons and knobs on the main program window are for.  The viewer in the same program allows viewing in real time as well as viewing recorded plots recalled on the calendar.   This short movie is of the system running in the Spectrum Lab radio reception mode. 7.8 Hz of the Schumann Cavity.